This collection of stories is the result of six days of walking and roaming through the countryside around Broumov, a town located in the Hradec Králové Region in the Czech Republic, at the border with Poland.
During this pilgrimage – that marked the first of the three Invisible Lines' workshops, Landscapes, held by Juraj Horvàth – the artists collected tales from a rich array of storytellers met along the way. The countryside around Broumov holds traces of many layers of history, from the medieval spiritual landscape, baroque re-Catholicization, the terrifying 20th century, the ferocious capitalistic expansion of the 90s, as well as traces German, Czech and Polish influences. 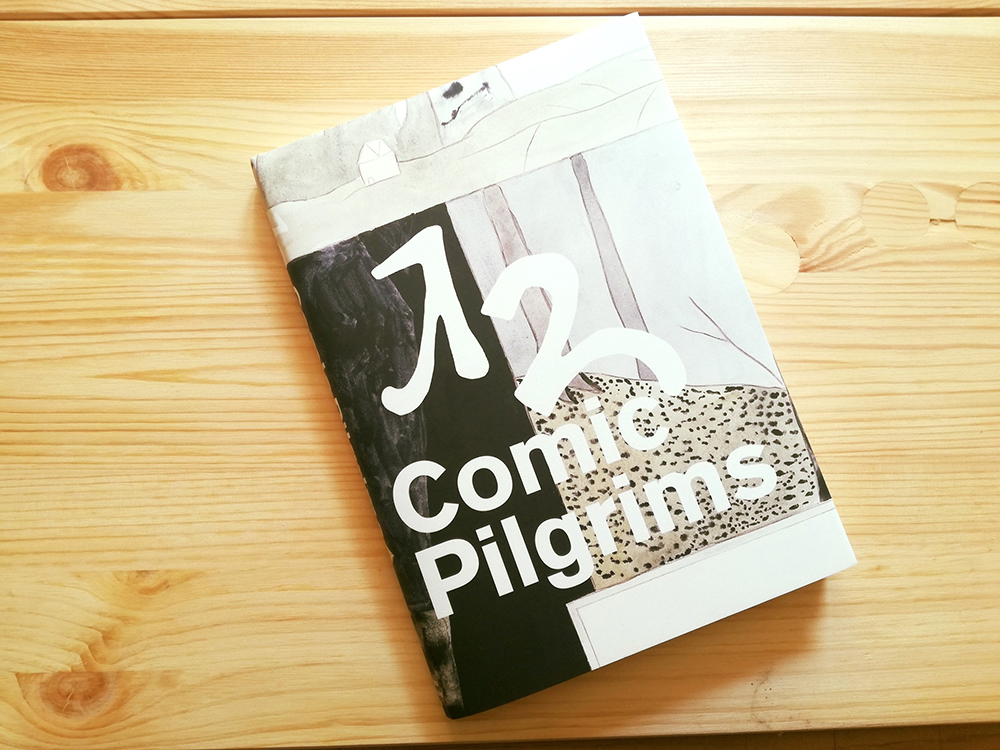 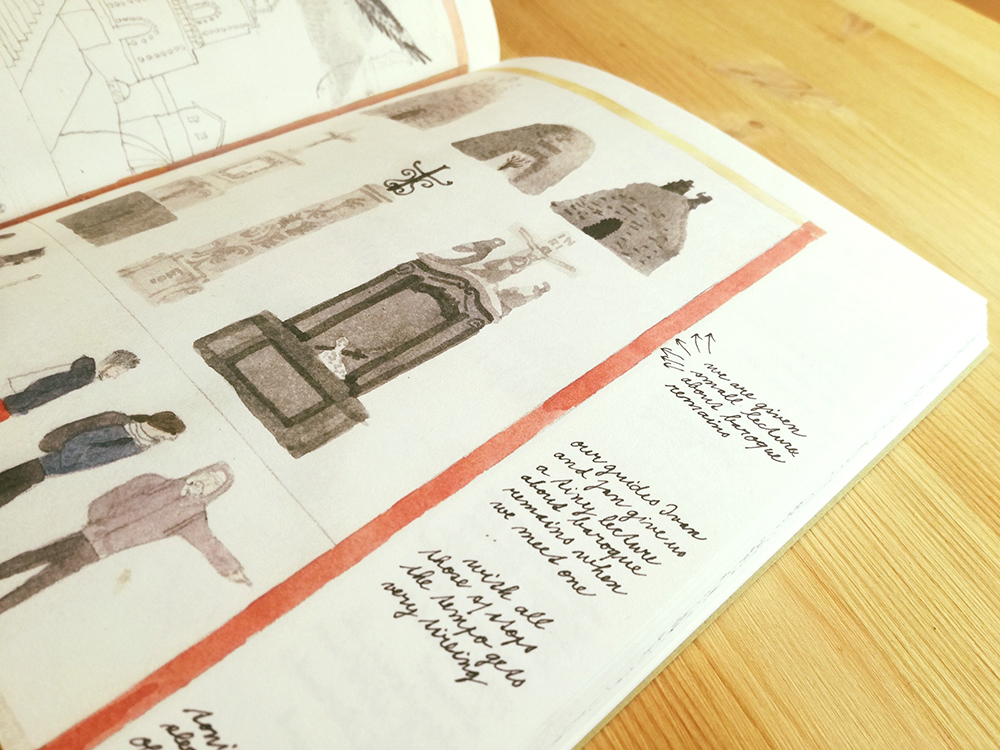 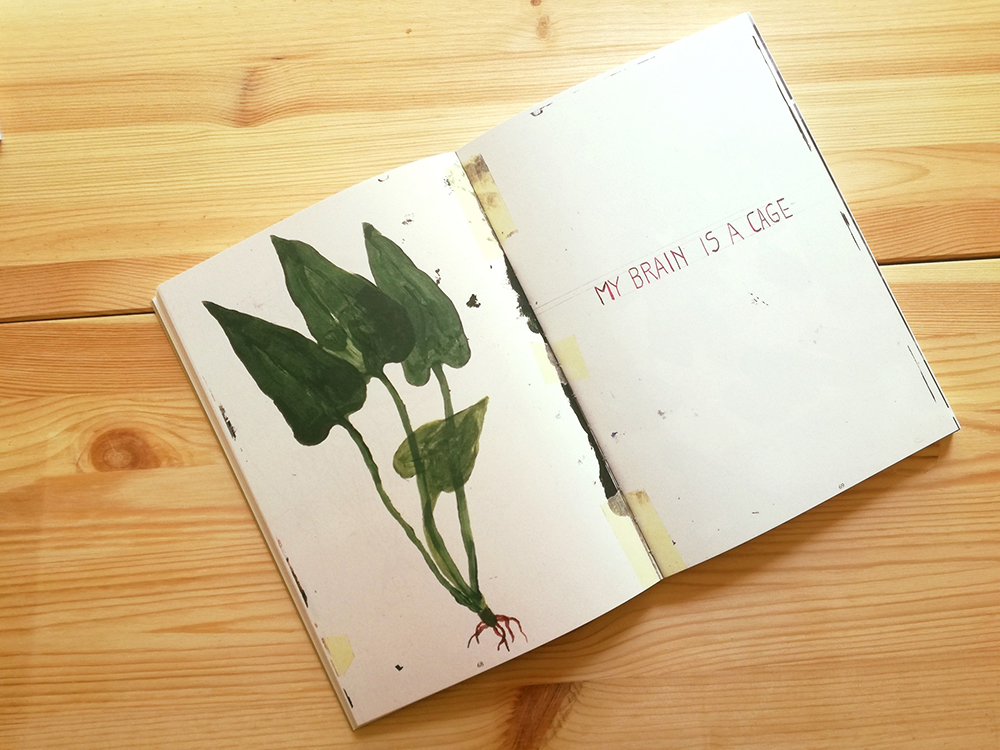