Yvan Alagbé was born in 1971 in Paris. He spent part of his childhood in Benin, before going back to France to study mathemathics and physics. Here he meets Olivier Marbouf and together they fund the association Dissidence Art Works, through which they publish the magazines L’oeil carnivore and Le Cheval sans tête. In 1993 they publish their first comic book, Ville Prostituée, and a year later they start their first imprint: Amok which, merging with the Belgian association Fréon, will later become Frémok, one of France’s most important comic book publishers.

Alagbé’s comic book stories, titled Nègres jaunes et autres créatures imaginaires (Frémok, 2012), has been published in the U.S. by New York Review of Books in 2018, and in Italy by Canicola Edizioni in 2019. 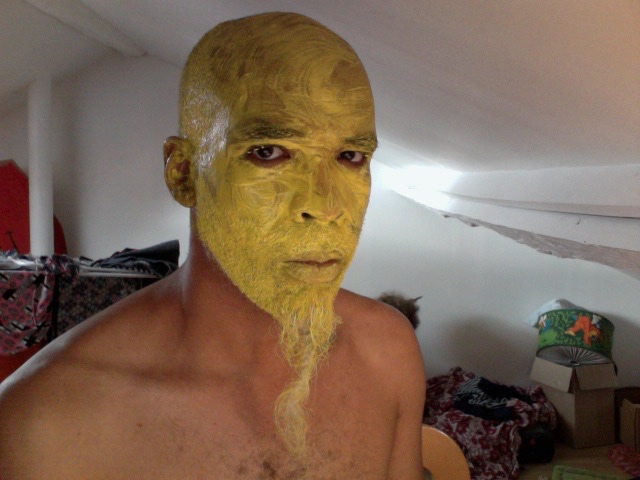 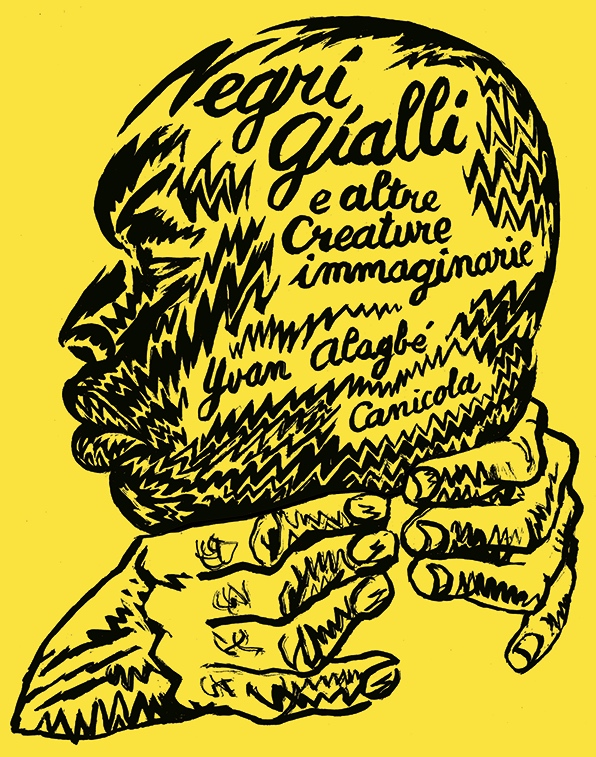 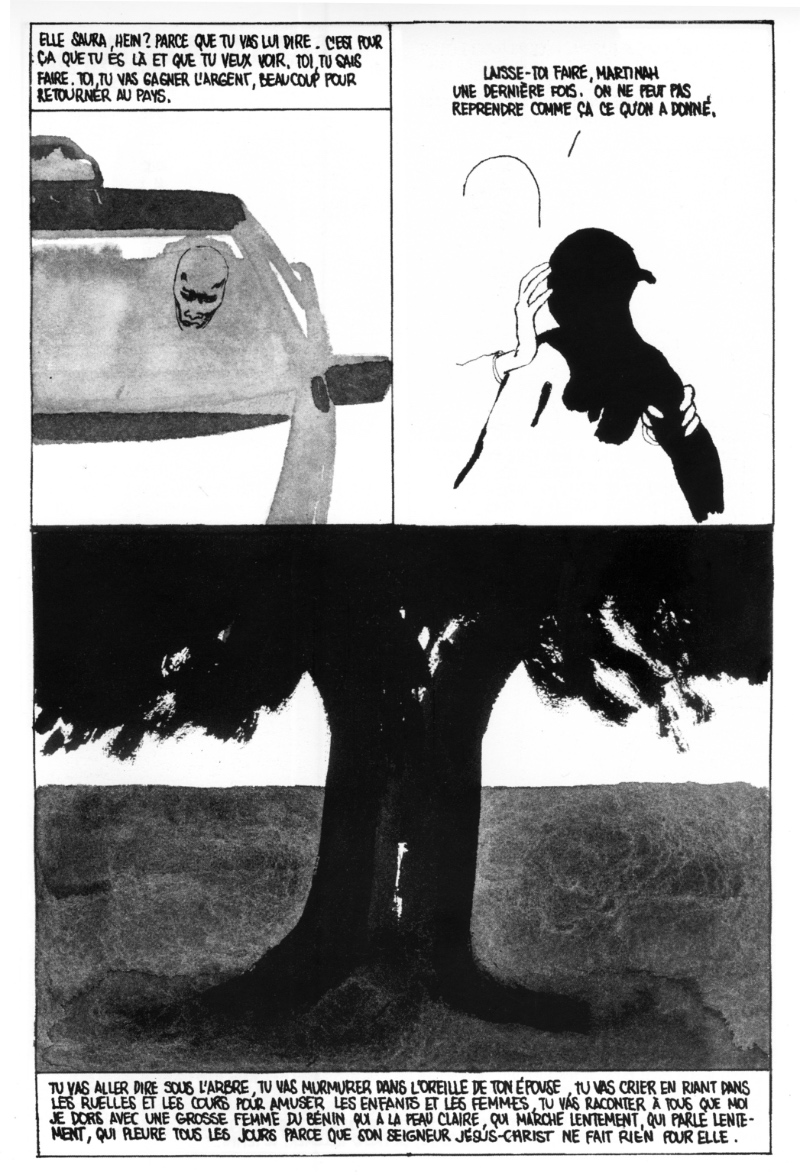 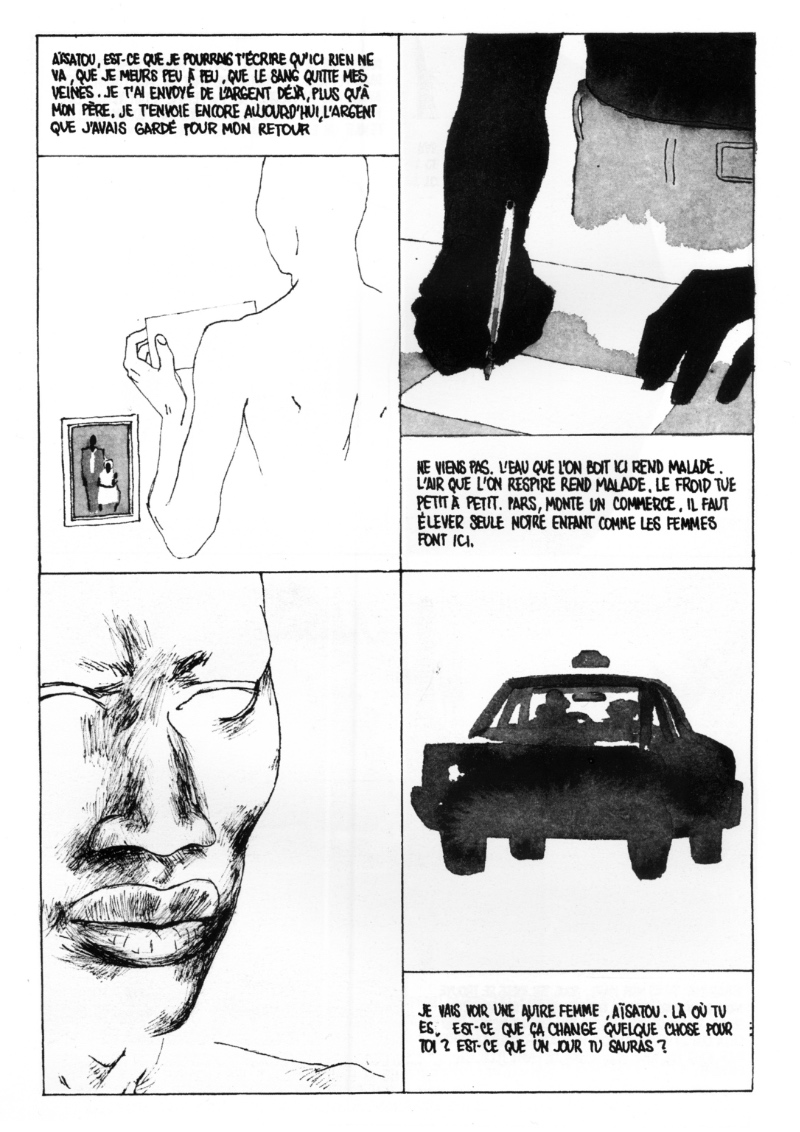 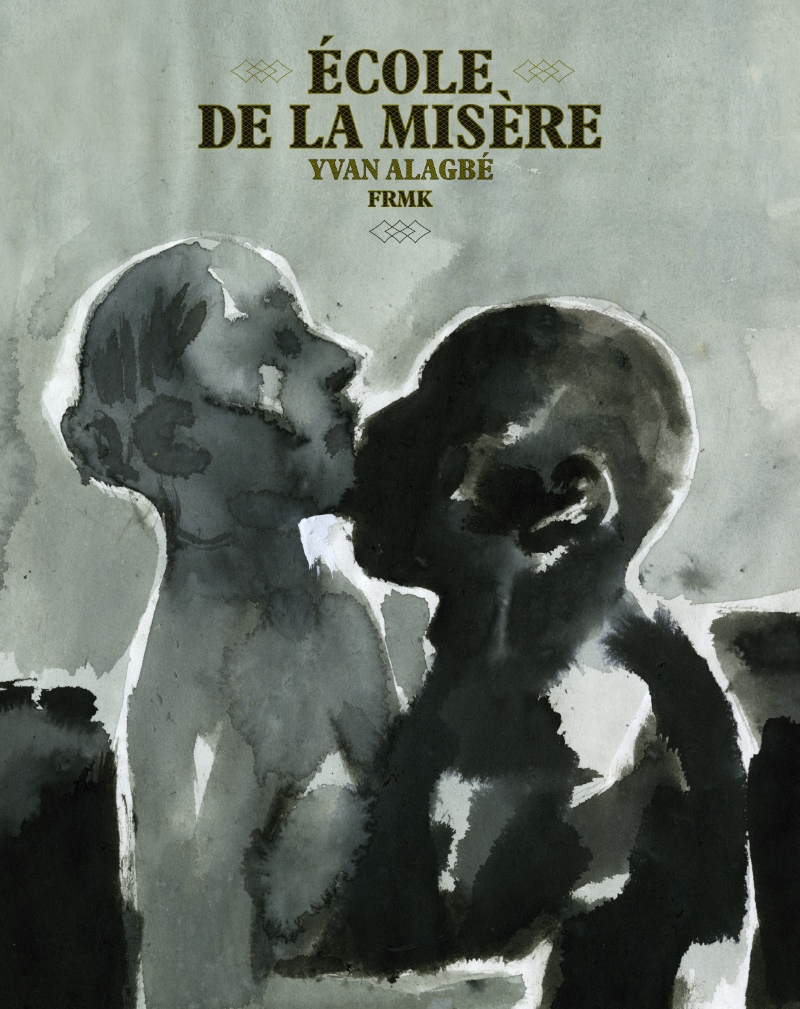 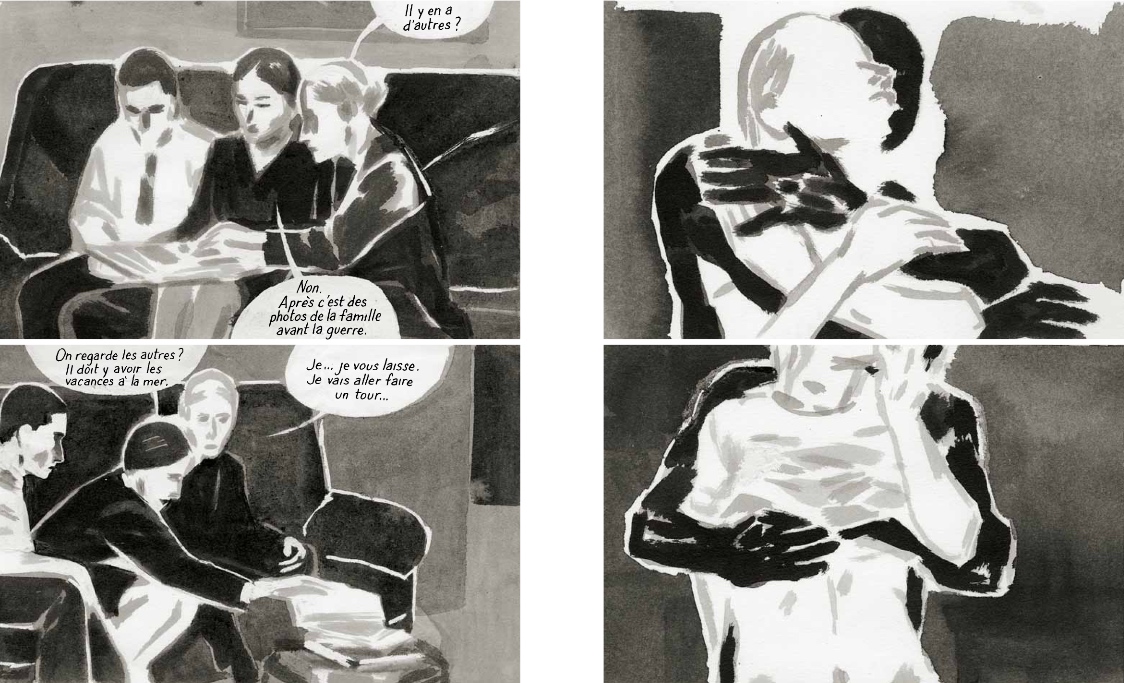 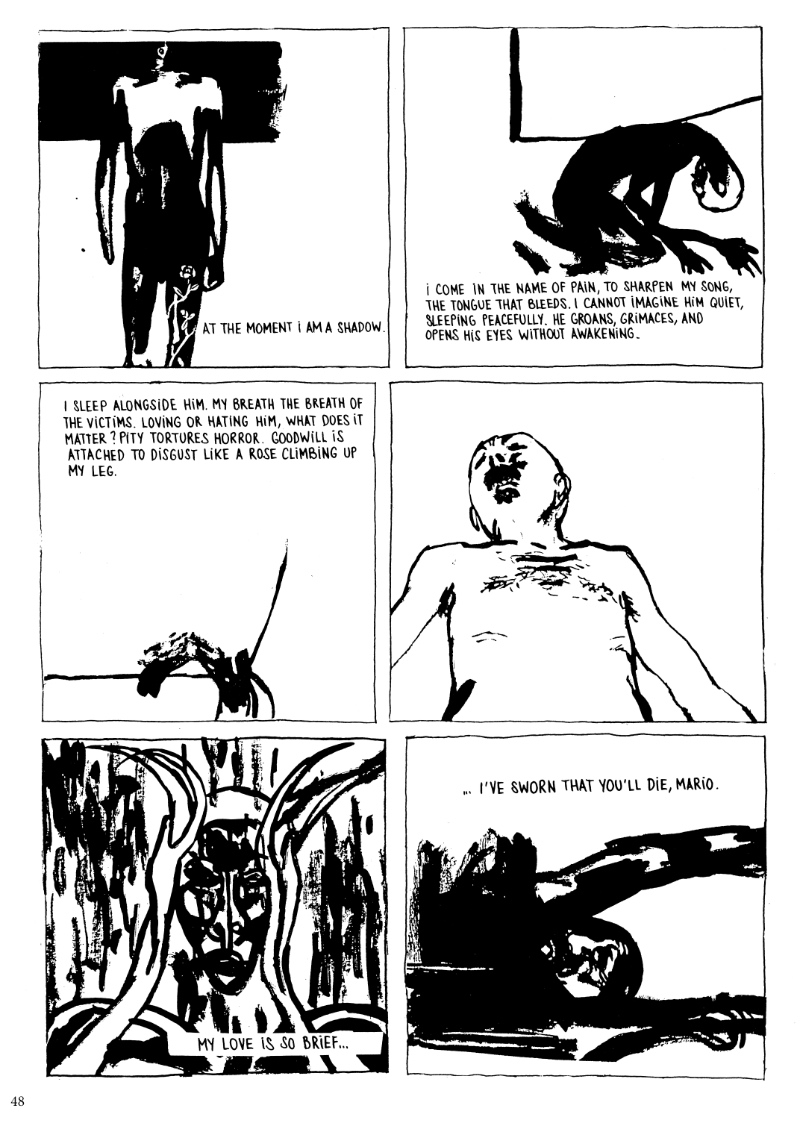 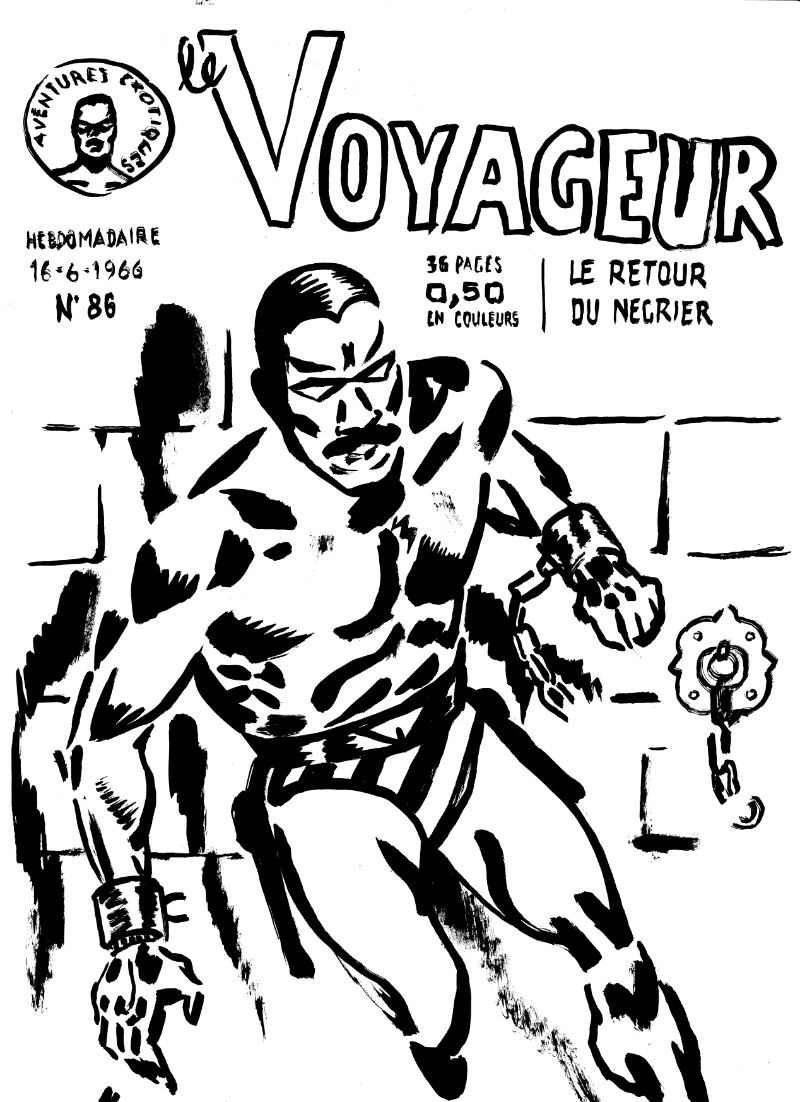